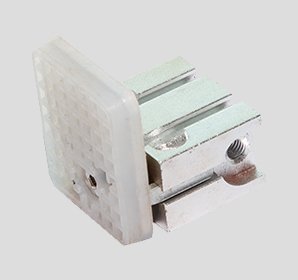 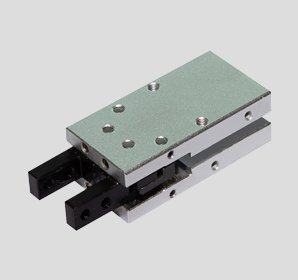 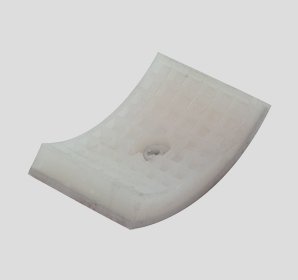 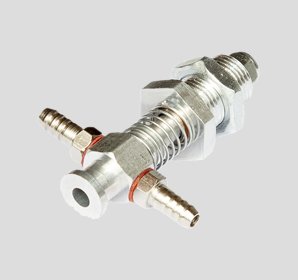 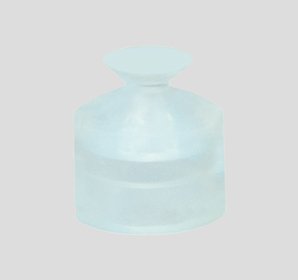 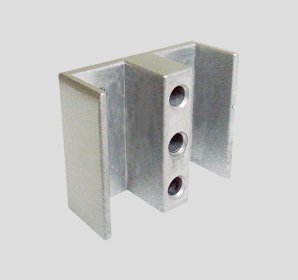 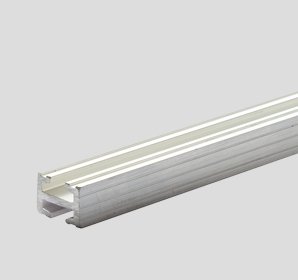 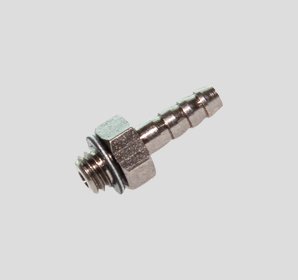 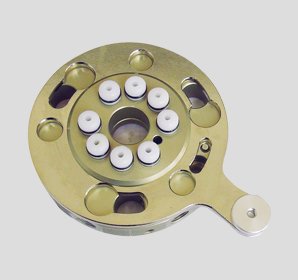 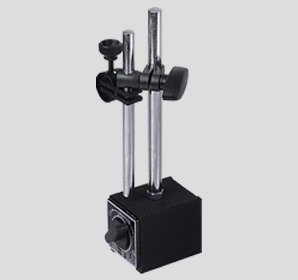 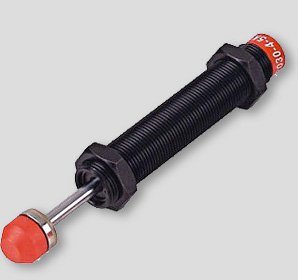 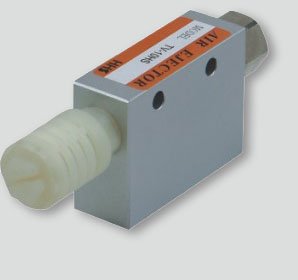 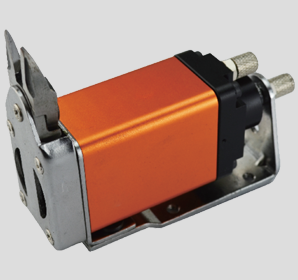 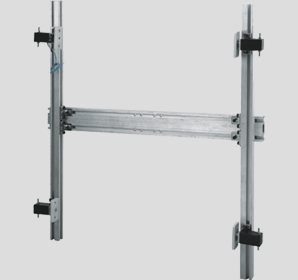 End-of-arm tooling (EOAT) is the basic ingredient of robotic technology. It is an instrument that is linked with components and parts, it is commonly seen at the end part of a robotic arm as its name indicates. The end-of-arm-tooling is tools/structures that support the robots in performing certain chores efficiently. It also plays the purpose of providing much more safety operations for both humans and robots. The EOAT is known by other names such as claw, gripper, end effector, robot tool, and others.

What do End-of-Arm Tooling components compose with?

The End-of-Arm Tooling (EOAT) is composed of various components such as:

What power does End-of-Arm-Tool use to become functional?

End-of-Arm-Tool (EOAT) in Robots can be powered:

Pick and Place – commonly pick-up and place types of EOAT are using a vacuum device to hold & grab onto intended objects. There are two types of Pick and Place EOAT, the “claw” that opens & closes to grab objects and the “foam pad” that looks like a pad of big foam that stuck-up objects like boxes when a vacuum is engaged.

Spray Gun – a robot end-of-arm tool holding a paint gun for spraying applications. This spray gun type of EOAT allows the robot to paint objects for coating. These tools are widely used for spraying vehicles in the automotive industry.

Welding Gun – a robot that welds need a welding gun mounted on its faceplate. This end-of-arm tool to perform welding any metal together. Like the paint robots, welding guns can be controlled with discrete I/O to precisely control the weld length.

Robotic technology is the most time-saving and influential technology for our new generation. That’s why many industries applied this technology to improve their efficiency and productivity. Here are some of the industries that gradually use end-of-arm tooling with robotics technology for their work improvement.

Indeed, robotic technology doesn’t replace the place and knowledge of professional doctors when conducting health consultations or operations, but robotic technology can make their work more efficient and easier. The end-of-arm tooling is helpful in surgery, patient companionship, therapy, and other related healthcare activities.

For example, end-of-arm tooling is helpful for nurses to lift elderly or immobile patients with dependable movement. The EOAT movement is also useful for holding certain tools in the body of patients when conducting surgery.

End-of-Arm Tooling in robotics technology is also useful for the agricultural industry. Machine technology had been already used by the farmers in their fields. But robotic technology with end-of-arm tools helps them in their irrigation. Using sensor technology helps them to control the pests from their crops.

The other process that end-of-arm tooling helped some of the farmers with is for performing weed removal, pruning, spraying, mowing, and thinning. The end-of-arm tool (EOAT) automation is totally helpful for farmers in performing their agricultural activities.

As technological advancement and innovation continue, maybe we are thinking that robotic technology might replace the place of humans in terms of making food preparation. Well, end-of-arm tooling is quite helpful in food packaging & food preparation with its automatic function.

We are now so much more advanced in robotic technology, especially intelligent robots with end-of-arm tooling. In our generation now, robotic chefs are only controlling robots with EOAT with their smartphone, and after the recipe had save and programmed, the robots start preparing a huge amount of food quite faster compared to humans.

The efficiency and productivity of some manufacturing business sectors immensely increased with the use of robotic technology. Memory and automation at the end-of-arm tooling provide effective functions for many industries.

How does robotic technology is found useful in military services? Well, the armed forces use smart and intelligent robots in helping them in their services. The end-of-arm tooling with an automatic system helps the robots on releasing some fires in the distant attack.

In addition, the cameras and sensors in the end-of-arm tool are very helpful in perceiving and detecting enemy attacks or any danger.

If you are looking for professional robot arm manufacturer, especially injection molding machine robot arm, Alfarobot is your premier choice.